11 Heroic Stories of People Who Prevented Another School Shooting

Not all heroes wear capes.

You’re not going to find Captain America, Jason Bourne, or the Justice League anywhere in the stories below. And that’s because the realistic methods of preventing school shootings are not exactly worthy of a summer blockbuster. (or perhaps even headline news)

Nevertheless, we can all agree on the importance of spreading awareness of these methods, many of which are often overlooked.

Check out these 11 inspirational stories of real heroes preventing school shootings, and see if you can find a pattern or two…

When a 17-year-old gunman walked into Maryland’s Great Mills High School, the quick action of the school’s sole resource officer, Blaine Gaskill, was critical in bringing the attack to a swift end.

Gaskill’s response was a masterclass in school shooting incident response, and exactly what a school resource officer is trained to do.
​
As soon as he heard the sound of gunfire, Gaskill rushed to the scene. He engaged the shooter with a quick shot, who quickly countered with a few of his own.
​
Sadly, one student was killed in the attack. But Gaskill’s courageous response was enough to thwart any further violence, as the shooter would then take his own life.

A 16-year-old at Fremont High School walked into school with a handgun in his waistbelt. How was he stopped?

A fellow student noticed what appeared to be a gun just poking out above the waist line of his pants. She informed a teacher, who quickly alerted the authorities.

The student was arrested without incident and confessed his intentions to kill a girl who had recently broken up with him, and then “open fire” on the rest of his fellow students at school.

A 13-year-old boy was arrested in Beauvais, France after being accused of planning to shoot his teachers.

His parents had called police after they found their son acting strangely and a gun missing. When the boy, armed with a hunting rifle and 25 cartridges, arrived at the school, he found it already surrounded by police. So he dropped his plans, left the rifle in a field and went to a café in the city instead.

A parent-teacher meeting had been scheduled that day to discuss his future at the school, as he was apparently a very troubled student. Authorities believe that he wanted to prevent this meeting from taking place.

An eighth grade student, who attended St. Andrew School in Drexel Hill, was arrested after a fellow pupil he attempted to recruit for an attack tipped off authorities.

The suspect was then pulled from class and later arrested.

Shortly after, two Airsoft pistols were found in his backpack, one of them looking very much like a real gun. Apparently, the plan of the 13-year-old student was to force the school into lockdown and shoot anybody who tried to escape.

He has been charged with terroristic threats and reckless endangerment and is currently being held in juvenile detention.

15-year-old Richard Yanis was arrested for plotting a school shooting at Pottstown High School after his father reported to police three missing handguns.

Yanis had stolen the guns from his father and put them into a duffel bag, which he then handed to a friend with the words to “hold onto it”.

After discovering what was in the bag, Yanis’ friend told his mother of the weapons, who then forced him to get rid of them by throwing them into a river. (certainly an odd choice there, mom)

After his arrest, Yanis admitted that he had planned to shoot people at his school he didn’t like, before killing himself.

17-year-old Joshua Magee was arrested in the parking lot of Malcolm High School after a school staff member, who saw the youth drinking liquor and putting on a black overcoat, called the police.

A search of Magee’s car produced a bolt-action rifle, 20 bombs and a note stating that he wanted to injure everyone at the school except for three friends.

Magee, to whom the school paid close attention after it was reported to faculty that he was experimenting with explosives at home, was charged with attempted murder.

A 12-year-old, 13-year-old and two 14-year-olds, all boys, planned to hold up a gun store and then attack their school.

They had made a list of 154 targets that they were planning to shoot at the school.

But they were all caught within a day of a classmate’s report to an assistant principal.

The Los Angeles County Sheriff’s Department prevented a copycat attack, acting on a tip from a security officer at El Camino High School.

The officer, Marino Chavez, overheard a 17-year-old student say he was going to launch an attack within three weeks. Chavez asked the student about it, who then claimed it was a joke.

Police arrested the student and issued a search warrant of his home, where they found two AR-15 rifles and two handguns, along with about 90 rifle magazines each capable of holding 30 rounds.

(AR-15’s seem to be the weapon of choice for mass shooters, as they are the most common weapon used in mass shootings in the United States)

After a recent threat to “shoot up” a school was posted under one of his Instagram photos, Patriots receiver Julian Edelman didn’t take any chances.

An Instagram user sent Edelman a message to make him aware of the comment that read, “I’m going to shoot my school up watch the news.”  Edelman then contacted his assistant. She talked with police in Boston, and the authorities eventually tracked down the user who made the threat.

That user was a 14-year-old boy in Port Huron, Michigan. The police there visited the boys home, where they allegedly found two rifles that belonged his mother. He’s currently being held at a juvenile detention center.

A 14-year-old Uniontown student was taken into custody after a classmate overheard him threating to shoot fellow students.

A student heard the suspect make the threat on the bus and told their parents, who then contacted police. Acting on that tip, police went to a home in Henry Clay Township to interview the parents and suspect.

When police questioned the student, he admitted he was planning to kill at least four of his classmates and take aim at others.

Angela McDevitt didn’t recognize the person she knew in the messages she received.

Her friend told her he planned “on shooting up” Fair Haven Union High School in Vermont, and had been preparing to do so for two years.

“I was very conflicted on what to do because this was not the Jack that I knew in person,” McDevitt said.

The 17-year-old Arlington High School junior decided to bring the Facebook messages to the attention of a school official. And because of it, officials in Dutchess County and Vermont are praising the LaGrange teenager for helping to prevent a mass shooting at the Rutland County school of about 400 students.

A super-simple combo that saves lives 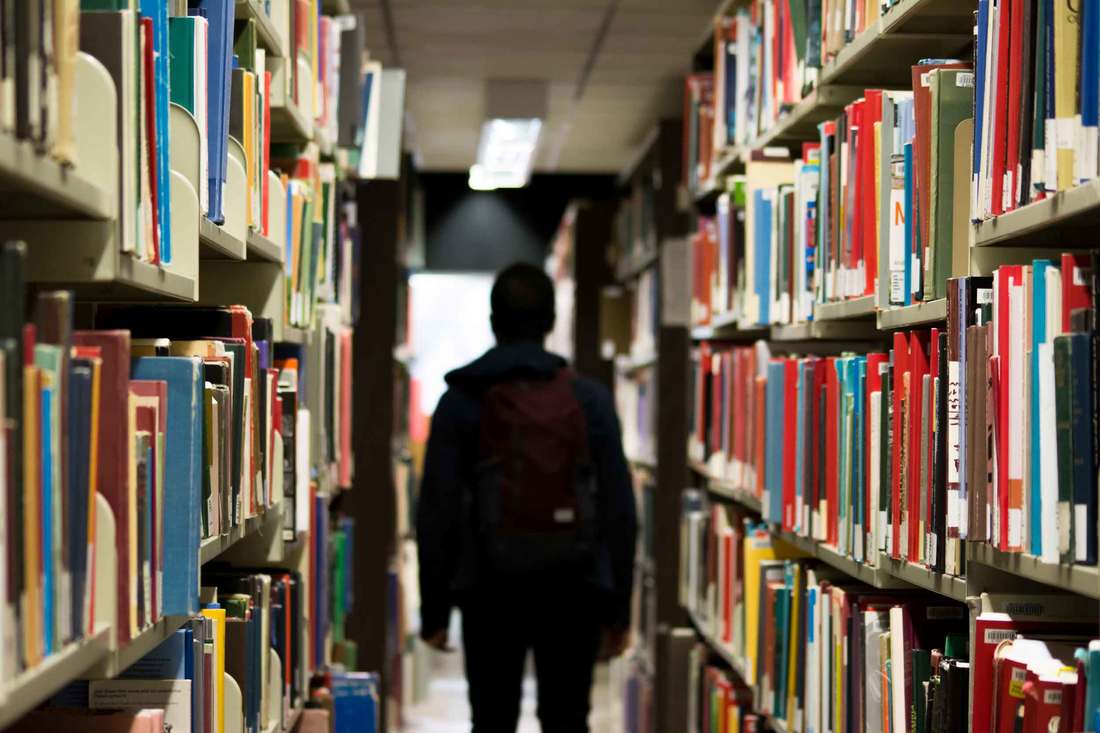 So, did you catch an overall theme here?

The vast majority of these potential attacks were thwarted by the simple combination of:

It’s OK if you’re not 100% sure if the person is a threat. Many of the heroes in these stories weren’t completely convinced either.

But, they saw enough evidence, trusted their gut, and felt the risk was great enough that they should speak up.

Worst case scenario is that they simply misjudged the situation, and everyone goes back to their day-to-day lives.

Not saying anything often has a far greater risk.