School Uniforms – Can They Really Improve Safety? – Pros and Cons 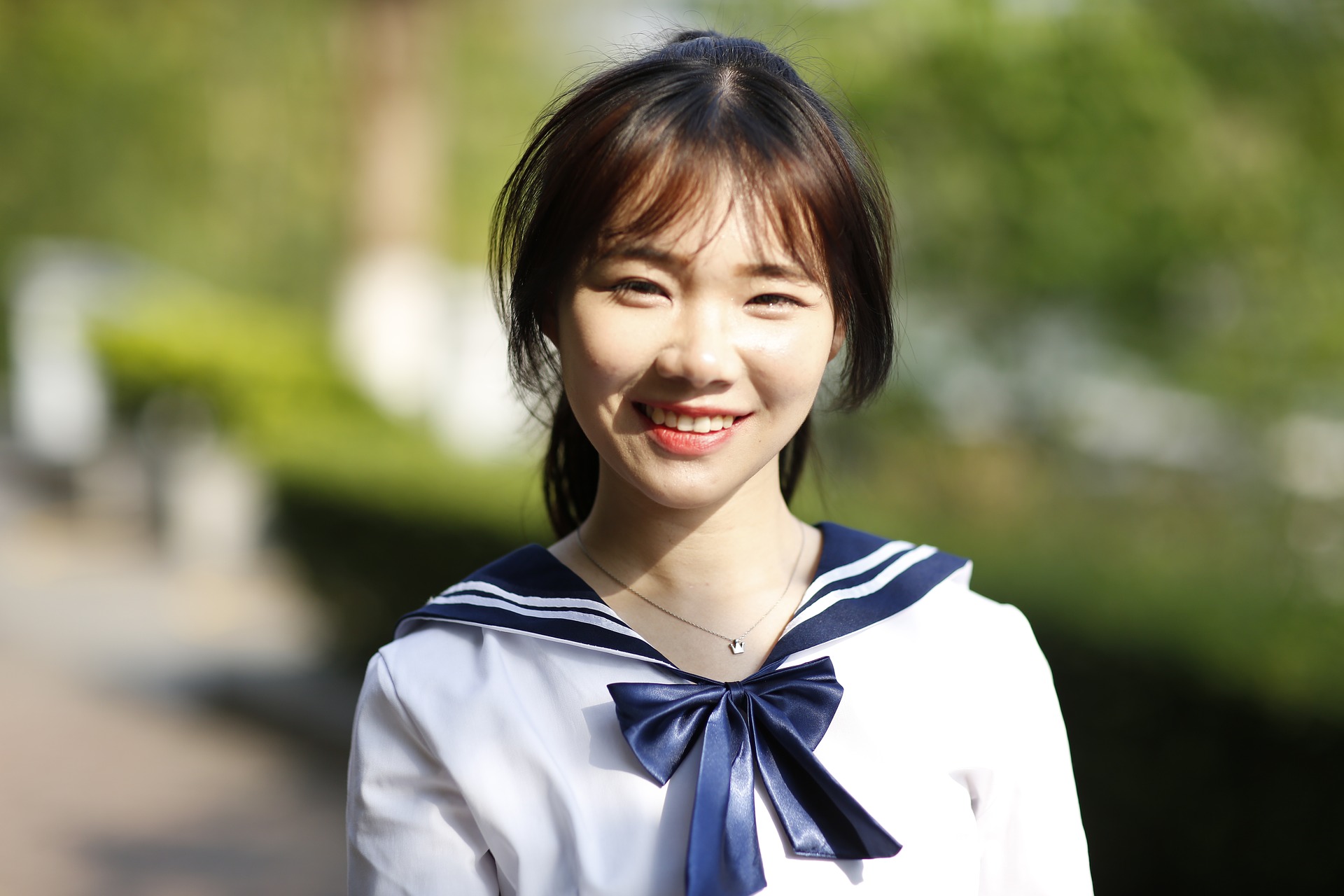 Can what students wear at school really impact their safety and security?

How can that be?

Let’s dig in and find out…

1987 – The Simpsons, the Stock Market Crash and the School Uniform Debate

One of the first schools to implement the uniform policy in the United States was the Cherry Hill Elementary School in Baltimore in 1987. It was then followed by Long Beach Unified District in California.

It was believed that school uniforms increased the safety of students of the Long Beach District, since the schools in the area noted a decrease in school violence after implementing the uniform policy. Class attendance also improved tremendously. In 1996, then-president Bill Clinton endorsed the implementation of the uniform policy in public schools. He argued that it would promote discipline among the students and lead to a decrease in school violence.

The National Center for Education Statistics states that as of 2016, 21% of elementary schools and 20% of middle schools in the United States have a uniform policy in place. Only 12% of American high schools had a uniform policy in place. The number of schools based in cities that required their students to wear a uniform was higher than that of schools from the rural and suburban areas.

Let’s consider the pros and cons of school uniforms.

More people have joined the support for the introduction of the uniform policy in public schools. Proponents for mandatory school uniforms cite increased safety of students as the major reason why more public schools should implement the policy. It’s much easier to spot intruders in the school compound when everyone else is in a uniform. This is key to dealing with them before they can put anyone at risk or cause damage to the school property.

Two years after the uniform policy was implemented in Long Beach, cases of assault on students dropped by 34% while reports of attacks using deadly weapons reduced by 50%. Offenders could no longer hide weapons in baggy clothes to school under the guise of being students. Cases of sexual assaults also dropped tremendously.

Every school has a set of uniforms that is unique to them and has its badge or logo emblazoned on the chest. This can be used to identify students as belonging to a given school.

In the event that a child gets lost on their way to or from school, whoever finds them can easily be able to reunite them with their loved ones by taking them back to their school, from where their family can be traced. Students who sneak out during school functions or run away from school can also be easily identified by the local authorities.

Students come from different socio-economic backgrounds. Naturally, some are more privileged than others. Clothes, being fashion items and a status symbol, could make children from poor backgrounds vulnerable to bullying from privileged ones. Bullying, especially if based on a student’s social standing, can badly impact their self-esteem and they are likely to feel like they don’t belong.

On the other hand, students who come from higher-income families and thus can afford higher quality clothing may also become targets for robbery and theft from other students.

Enacting the uniform policy would level the playing field for all students and minimize chances of bullying based on socio-economic status. Students who can’t afford the latest fashion trends would not have to struggle to fit in.

Wearing the same colors to school instills a sense of belonging and pride among the students. If the students are from a school with a rich history, they will be proud to wear the badge and will want to represent the school positively.

This high sense of school spirit and pride will inspire morality among the student body. It also boosts the morale of the students and promotes unity among them. They will want to represent the badge.

Uniforms save students from the stress of rummaging through their wardrobe every morning for something to wear to school. This will, in turn, improve punctuality. They already know what they need to wear for the day and have no other choice.

This means they don’t need to spend as much time preparing for school. They can also have a good night’s sleep without having to worry whether what they will wear to school will be accepted by their peers. Evenings can be spent completing assignments or on a constructive recreational activity.

School uniforms are also usually made from strong fabrics that can be worn for long before needing a replacement. A set or two of the school uniform is enough to see the students through a semester. This will save the parents some money, and thus they will be able to reallocate those funds toward learning materials and supplies.

School gangs usually wear certain types of clothing or colors as a way of identifying themselves. These gangs are always at the center of drug peddling and unrest in the school.

School uniforms will prevent gangs from gaining the identity and attention they crave. Students who join such gangs just for popularity from being identified with them are also likely to quit as uniforms make them feel the same as the rest of the student body.

The uniform fosters a spirit of oneness among the students and they are unlikely to attack other students who they feel is one of their own.

Schools that have not implemented the uniform policy usually have specific dress codes in place. Developing these dress codes is not an easy task. The schools have to tread with caution to ensure that the codes do not violate the rights of different religious and cultural backgrounds.

Besides that, it is difficult to decide on the type of acceptable items, such as the appropriate lengths of skirts or shorts. Even with strict dress codes, students will always find ways around them. Uniforms provide more general standards that are acceptable and are much easier to implement.

One of the arguments that have been advanced by those who are against the uniform policy is that it restricts students from expressing their individuality through their dressing. While this may hold some truth to it, it works to help the students express themselves in other ways.

The students will have to use other avenues besides fashion to express themselves. As a result, they could actually open up opportunities for themselves that they wouldn’t consider otherwise. Uniforms can help students discover their talents in areas such as art, science and technology, or sports and other extra-curricular activities. 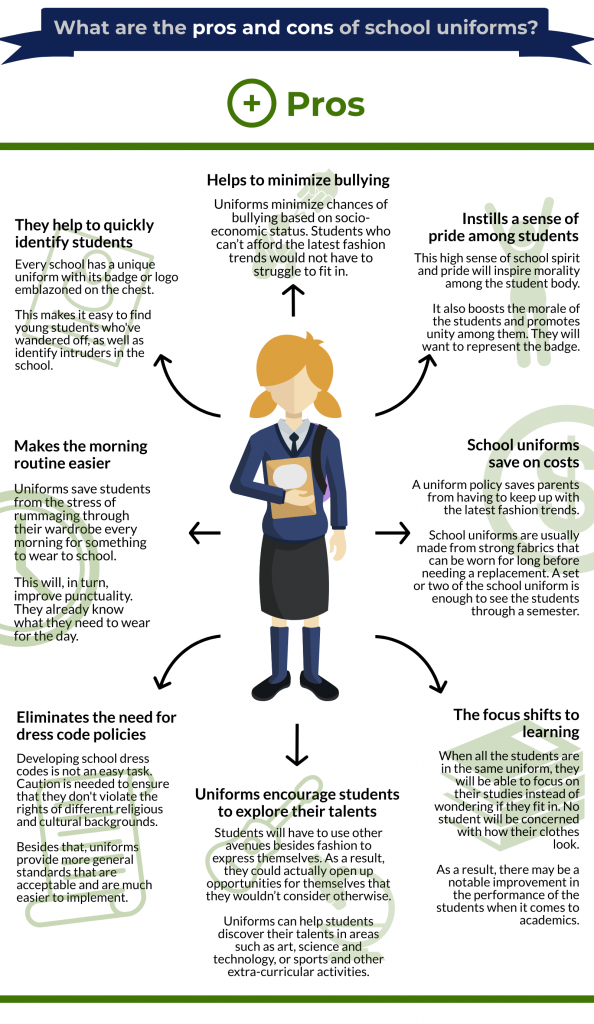 Some of these concerns are:

One of the biggest concerns is that uniforms could promote rivalries among schools within the same locality. Students from schools that are deemed to be more privileged could be targets of attacks once they are outside the school premises. The uniforms will make them easy to identify.

The government aims to provide free education in all public schools. This effort could be thwarted by the introduction of a uniform policy unless the government offers to also shoulder the costs of the uniforms.

This will limit the efforts of students from poor backgrounds to have access to education if their families can’t afford to buy the uniforms. The parents may struggle to be able to afford a set or two of school uniforms, especially if they have more than one child in school. The dropout rates are likely to increase as a result of this.

One of the areas where children can hone their decision-making skills is in having a say in what they want to wear. Choosing an outfit for school, with the guidance of their parents, can help them know what to wear, when to wear it and how to wear it.

School uniforms take away this opportunity from students as they have to abide by clothing that has already been selected for them. Students are also likely to develop self-doubt and resent their own opinions if they can’t be trusted with a simple thing such as dressing appropriately for school.

School uniforms are intended to eliminate socio-economic boundaries and make all the students feel that they are one. However, uniforms could be counterproductive to this same purpose they are supposed to achieve.

Students from privileged families will be able to afford more than one uniform while those from poor backgrounds are likely to stick to a single set for a long time. These will develop wear and tear within a short period of time due to being frequently worn to school. This promotes bullying and segregation based on one’s social class.

If students are allowed to wear regular clothes to school, students from poor backgrounds can simply shop for affordable outfits. Nobody will be able to judge based on their clothes if they are in good condition. 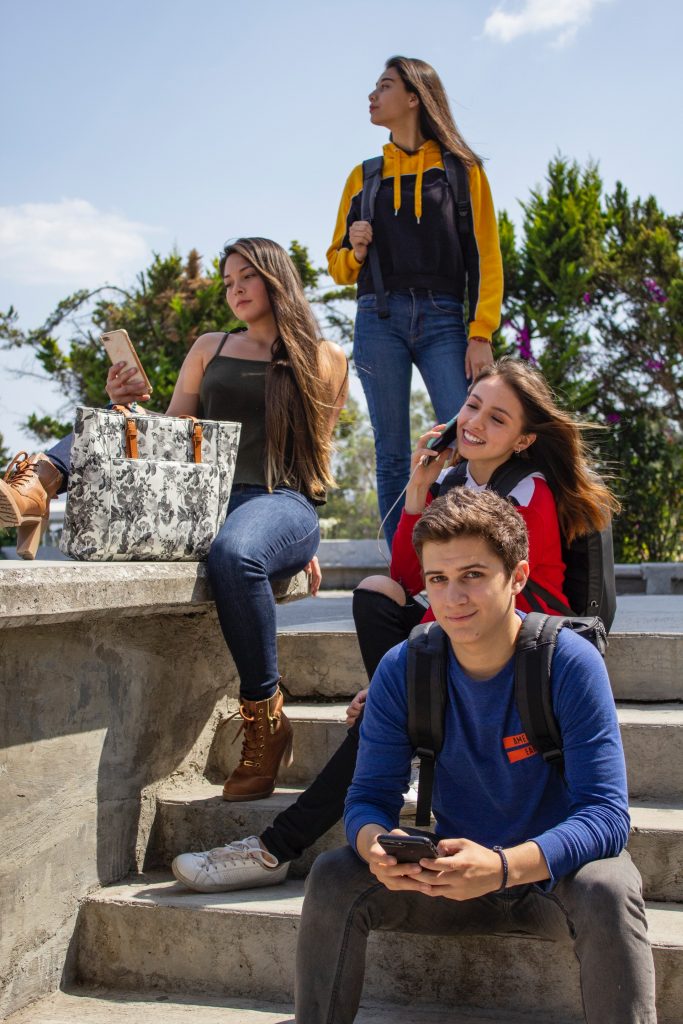 Whether or not to enforce the uniform policy is a decision that directly affects students. Unfortunately, their contribution to the school uniforms debate has often been ignored. Opponents of the policy argue that students are opposed to the policy and don’t want to be made to wear uniforms to school.

A study by the University of Nevada which sought the opinion of 7th and 8th graders revealed that 90% of them were against the idea of wearing uniforms. Washington High School is often used as a case study for this argument. The school introduced the uniform policy in 2006 and enrollment has since declined by almost 43%.

Students, especially girls, are more likely to compare how they look to others when made to wear the same type of outfit. Since uniforms don’t take into consideration the different body types the students may have, they are more likely to be subjected to ridicule and embarrassment if they don’t look good in the uniforms.

Uniforms deny the students an opportunity to learn how to make decisions for themselves. Teenagers often use clothes as a form of identity. Denying them an opportunity to develop their identity affects their development.

One of the downsides of encouraging oneness among the student body is that individuality is restricted. Thus, students may be more likely to conform to a mob mentality. Students are more likely to bow to peer pressure in order not to betray the spirit of togetherness.

This can lead to a rise in cases of indiscipline and widespread unrest among the students. Uniforms plant the idea that it is okay to conform to the standards of everyone else in your sphere even if it is harmful, instead of being different.

Most people who oppose the introduction of uniforms in public schools feel that policymakers in the education sector are using the uniform issue to run away from solving the real problems facing the sector. They argue that serious problems such as poor performance in public schools, disciplinary problems, and school violence cannot be simply solved by making students wear uniforms in schools.

Instead, they suggest the sector has more serious problems to focus on than what students are wearing to school. They argue that the push for the introduction of school uniforms is driven more by commercial interests rather than genuine concern for students’ welfare. 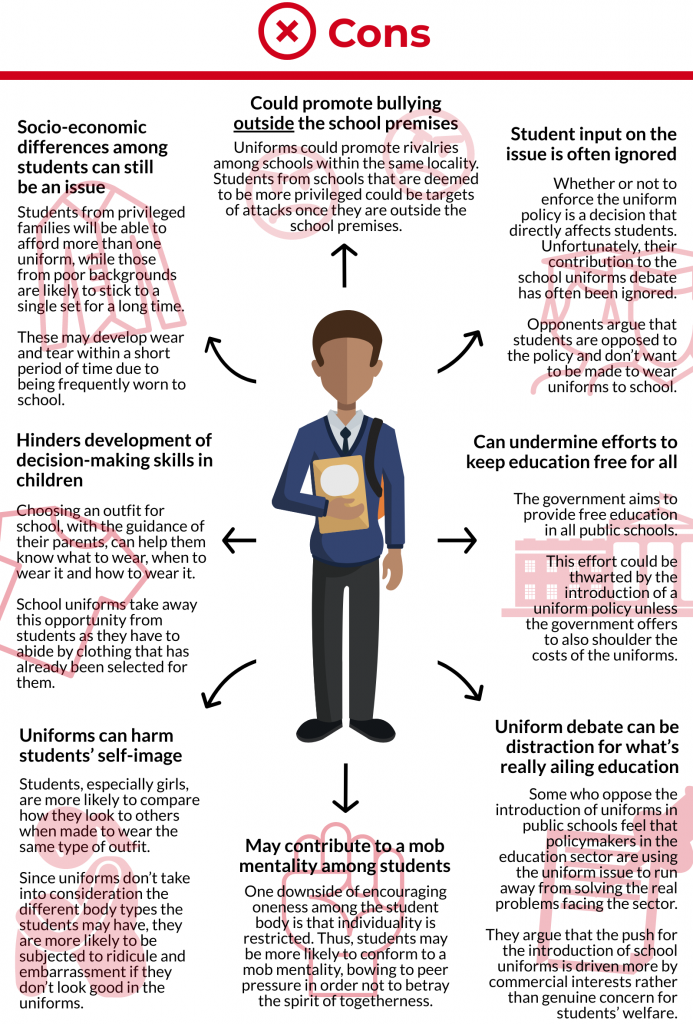 When it comes to school uniforms, there are some definite benefits to security. However, consideration must be given to all the pros and cons mentioned in the article. There are also unique circumstances in every school that may influence policies. Each school district will need to weigh these when making the decision whether to mandate school uniforms at their school.

A great place to start is the BeSafe Facility Safety Assessment Guide. Download it here and start using it today.

BeSafe Technologies Inc. is a participant in the Amazon Services LLC Associates Program, an affiliate advertising program designed to provide a means for sites to earn advertising fees by advertising and linking to Amazon.com.