Are Metal Detectors a Solution For School Security? 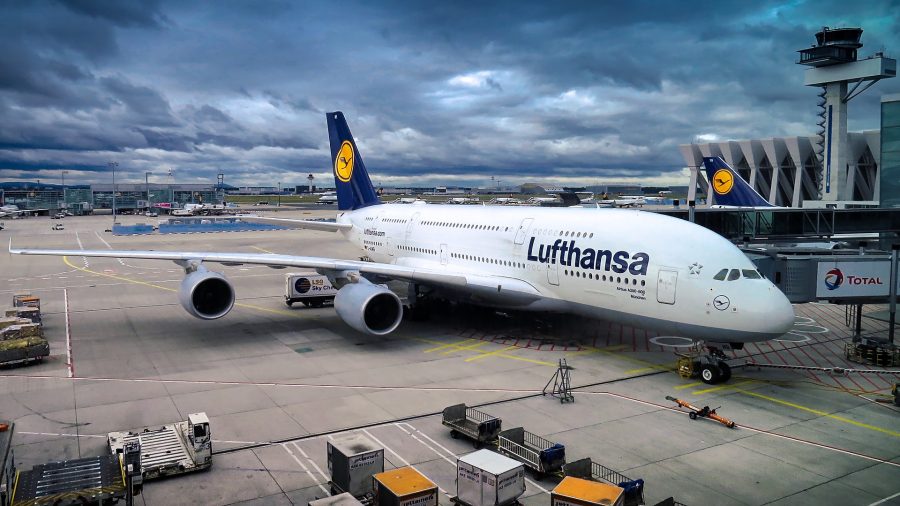 Near the close of the 19th century, the race was on to invent a machine that could identify and locate metal. Imagine if a miner could use a device to find ore-bearing rocks without digging! How valuable would that be?

Like many successful inventions, the early versions were crude, required too much power, and worked only to a very limited degree. However, these primitive contraptions would eventually lead to the technologically advanced devices that you see today, delivering far greater value than detecting mere minerals in the ground.

Metal detectors have been used in public spaces for many decades now, and have been literal lifesavers. They’ve uncovered an innumerable amount of hidden weapons, bombs, and other contraband items over years of service. Security teams all over the world rely on them.

There aren’t many federal laws that govern security in schools. So it’s up to 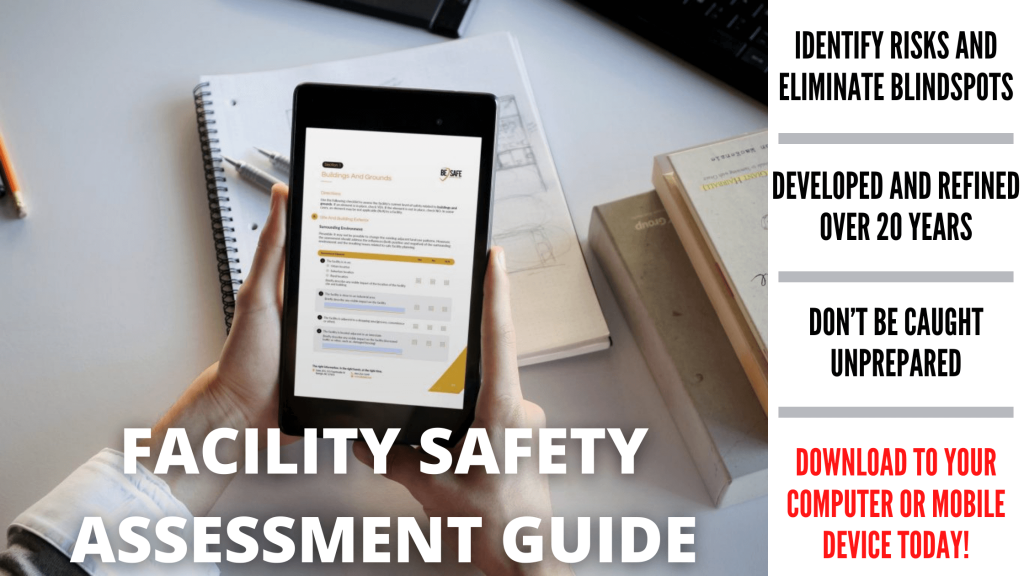 school districts to take the initiative in providing security for their students and faculty. There is an ever-growing amount of security tools available in the industry. The Federal Commission on School Safety has made several recommendations, including the use of metal detectors.

There is no question that metal detectors have been valuable tools in identifying weapons in the wrong hands, intended for destructive purposes. We’ve written a review of 8 Metal Detectors worth considering if you have already determined that you want to go down that path.

However, what many school administrators, facilities directors, and security heads want to determine is:

How viable are metal detectors for the average school?

What are the pros and cons of these security systems?

The rise of metal detectors in school

Metal Detectors in schools is a subject that has often been brought up and discussed at length. Metal Detectors were in fact first used in a Detroit High School during the 1989-1990 school year. They are by no means a new concept, but due to just how common an occurrence school-shootings have become they now are being re-evaluated for their potential use.

Once dismissed as something only needed for schools in areas with a high crime rate, many schools across the US are now considering the use of metal detectors. School shootings have illustrated that wealth, or a “Nice neighborhood,” does not protect any school from the possibility of gun violence.

There are a number of schools that have been using them for several years. So the next reasonable question is: “Have they have helped and should they be put in more schools?” These questions, however, bring controversy.

Why are metal detectors in schools controversial?

One of the biggest qualms with metal detectors is that it creates the perception that students are thought of as unsafe, violent individuals. The idea is: “If our students think we don’t trust them, that is a problem.”

It’s a reasonable statement and one that students may be inclined to express. But we can reason on the point by considering airports as an illustration.

Today, you can’t get on a plane without going through a series of metal detectors, x-ray machines, and security agents. Very few of us are offended by this process, or feel we are being viewed as “Risks.” Instead, we recognize that by having metal detectors and other security measures, we can increase the security and safety of airplanes and their passengers.

The same goes for metal detectors in schools. It’s not about distrusting the students. It’s simply about lowering the chances of violent acts occurring on the property and keeping the students safe.

True, we don’t want to have to confront the worst-case scenario of a school shooting. And it’s true that metal detectors serve as a reminder that shootings are a concern. But is it not better to be reminded of the danger that is being prevented, than to ignore the situation until lives are lost?

Do Metal Detectors in School Work? 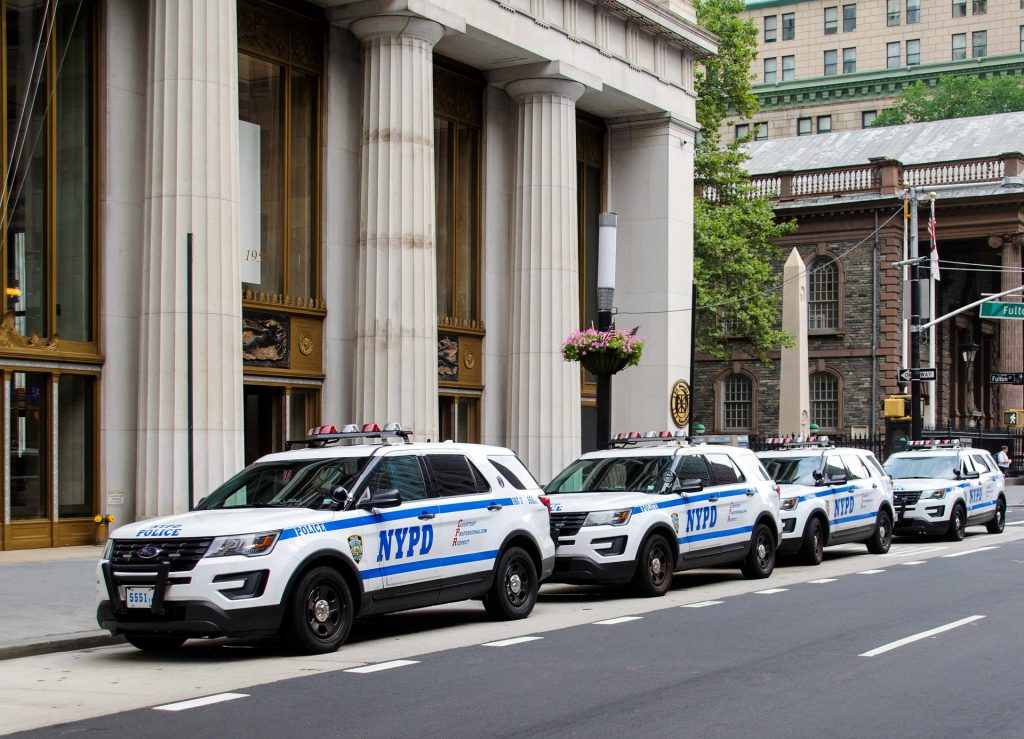 Simply put, metal detectors help prevent school shootings. They are by no means foolproof or the be-all-end-all, but statistics of locations where they are in place illustrate a clear impact. In New York City schools, there was a marked increase in weapons confiscations over each school year. Over half of those weapons were found thanks to metal detectors.

In this case alone, over 1,000 firearms could have been missed without metal detectors. It only takes one student with a gun to result in many lives lost and yet another tragic story on the news.

Just how many of those missed firearms do we want to risk being used to carry out a school shooting? The answer, of course, is none. The fact metal detectors did their job in finding them is just one example of how they have served schools well. They may not be the sole solution (and their negatives will be addressed later in this piece), but they are a solution that can help stem the tide of gun violence. 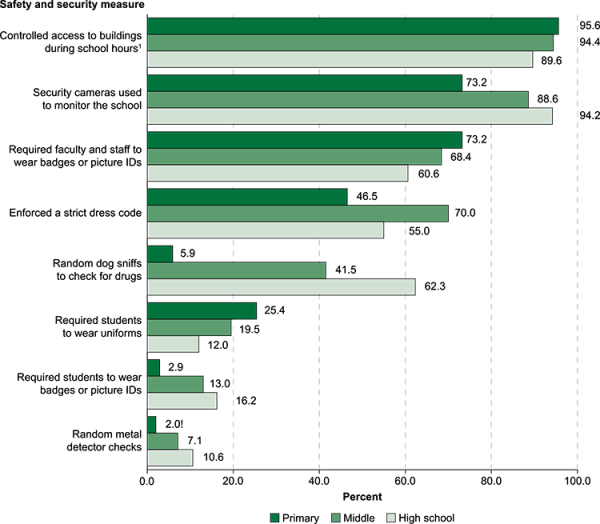 We’ve established that some of the controversies over metal detectors are misplaced and that they do work to reduce gun violence. But how many schools actually use them? Some of the more recent United States Governmental statistics indicate that about 2% of elementary schools in the U.S. use metal detectors, 7% of middle schools, and 10% of high schools. This is a fairly low number, with literally only 1-in-10 high schools utilizing metal detectors within the country.

As to why the number is so low, there are a few reasons. Just look to the above-discussed controversy, and the concept of people not wanting to confront the unfortunate truth. Also, the occasional incident of legal challenges to metal detectors in schools has at times slowed their acceptance.

The benefits of metal detectors in schools

Schools are obligated to take every step they can to ensure the safety and security of their students. This means schools and their staff following best practices. If one of the steps that entail best practices involves installing metal detectors, then it is an important part of that process.

It also doesn’t hurt that metal detectors have been recommended by the Department of Homeland Security.

Simply being aware of the presence of metal detectors can help to reduce the occurrence of gun violence. If those planning an attack know it will be harder to commit a shooting at a location with metal detectors, they may avoid even bringing weapons anywhere near the school, in case they are discovered and the plan fails. 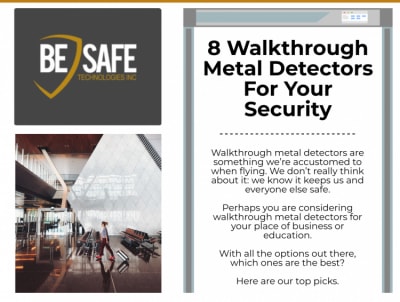 With school-shootings being at the forefront of so many people’s thoughts, it is disheartening to think that teachers and students would be scared to even go to school. Some find themselves distracted by a constant fear of a school-shooting being possible at any moment.

Having metal detectors at school can assist with providing some sense of security and easing fears to a degree. While there will still be plenty of other things for students and teachers to worry about (pop quizzes and cafeteria food come to mind), the fear of suddenly losing their life will no longer have to take-up so much real estate in their minds.

The potential negatives of metal detectors

Having metal detectors at schools may be a part of best practices, but they also bring with them some added challenges. Proper attention must be given to ensure best practices are maintained.

For example, metal detectors must always be kept in the best condition possible. And the people working at them (security officers) need to be well-trained and always strive to be attentive.

Having metal detectors that are malfunctioning or security who do a bad job using them drastically reduces their effectiveness. Thus, it’s imperative both the metal detectors and the people operating them be working their best and hardest. It only takes a single slip-up for a massive tragedy to potentially occur.

The cost of purchasing several metal detectors for school facilities can seem daunting. Should a school district find it is in short supply of funds for even a single metal detector (never-mind an assortment of them) then it can be quite the tall order to expect these schools to front the bill for such devices out of the current operating budget.

While there are ways to raise-funds for metal detectors in schools (fundraisers, voting initiatives, petitioning for bills to give money towards their purchase) it can be hard for a school that wants to acquire metal detectors immediately to do so without it stressing an often-tight budget. 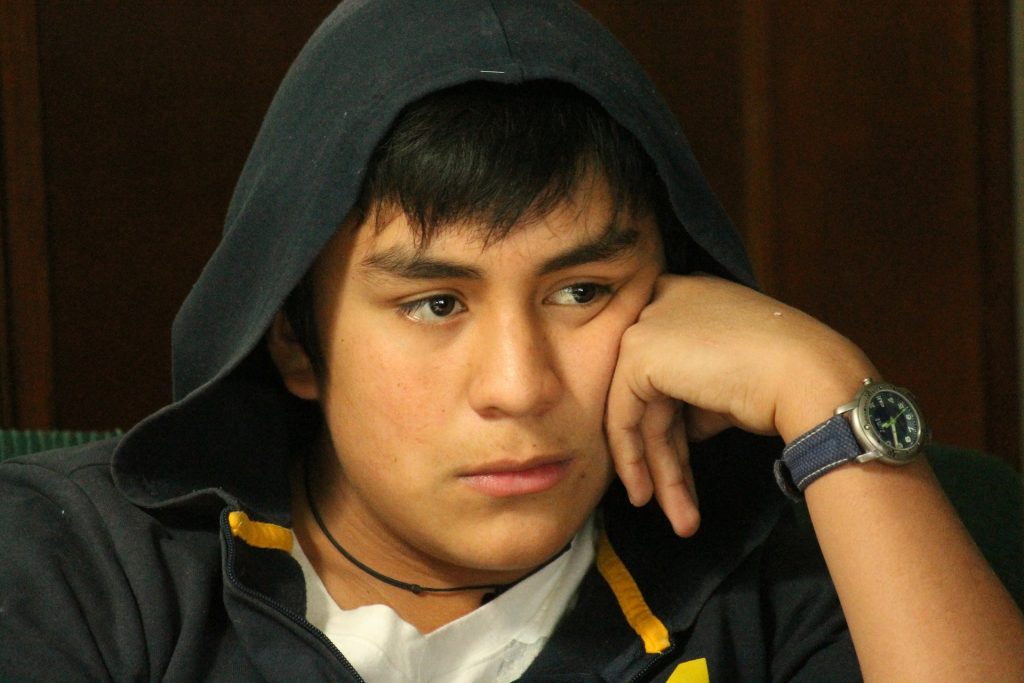 As much of a risk as there is for school-shootings, the fact still stands that a student is always more likely to be bullied than shot. Many students may feel unsafe at schools not necessarily due to gun violence, but because someone harms them emotionally or physically. Sometimes on a daily basis.

Metal detectors are by no means meant to be a substitute for programs that strive to combat bullying. Metal detectors excel at physically stopping those who may try to go to violent extremes, but schools also need to combat many of the root issues that can bring things to the point of gun violence in schools. In other words, stopping a school shooting before it even comes up in a person’s mind.

Schools may find they are currently unable to afford metal detectors or may want to complement their metal detector setup with other options for reducing risks for students. If so, there are many options that exist, and several that are recommended by the US Secret Service and Department of Homeland Security.

Metal detectors in school is a topic that brings about the controversy, questions of efficacy, and the need for an objective discussion of the pros and cons. The data clearly illustrates that having metal detectors in schools can reduce the risk of school shootings to a significant degree, but they are not a magic cure-all.

Sometimes they are too expensive for schools to be able to purchase them.  Even when schools do have metal detectors, it is extremely important to complement them with other programs that offer threat assessments, boosting self-esteem, and conflict resolution.

Increasing the number of schools with metal detectors will assist in reducing the rate of school shootings. But it may take time for it to become more commonplace within schools, due to many still struggling to come to terms with just how to combat the rise of gun violence.

In the end, metal detectors do help to prevent school shootings. That is the main thing to take away from all of this; because if having metal detectors in a school can prevent even one tragic event of sorrow and young lives lost, then they are something of far greater value than mineral finders and need to be seriously considered as a vital component of any comprehensive security plan.

If you do want to purchase metal detectors for your security needs, how do you know where to start? Right here: