Stopping a Shooting Before It Begins – The Threat Assessment Model 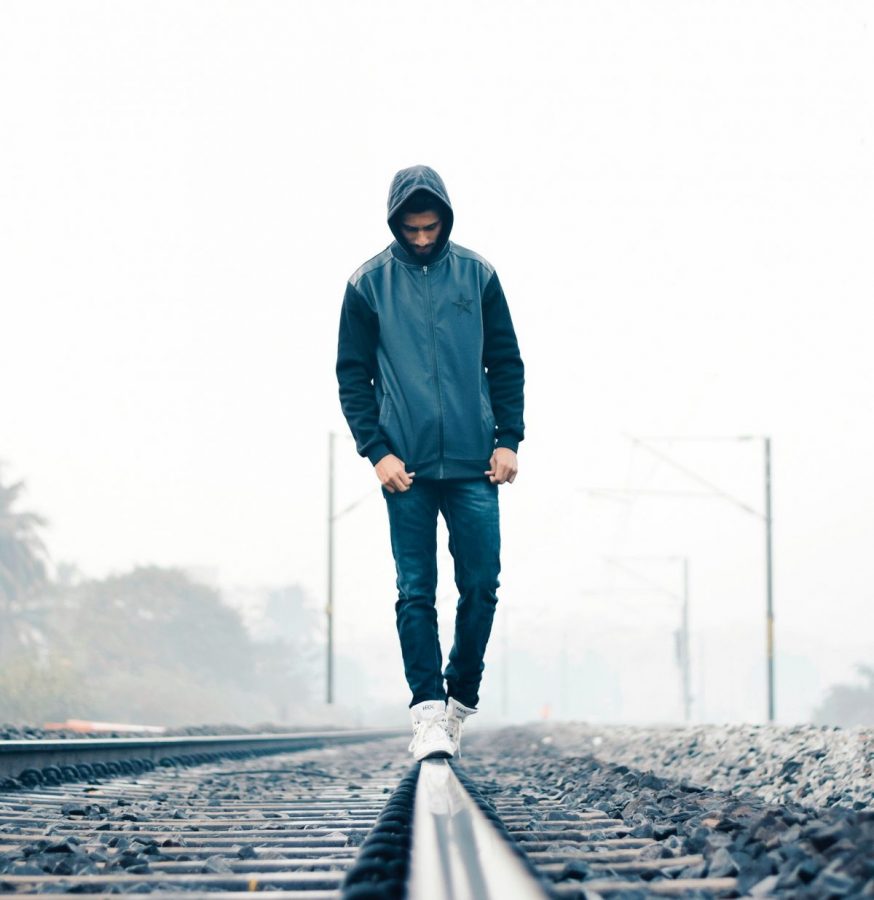 “I know he’s going to explode. I just want to get it off my chest in case something does happen and I do believe something’s going to happen.”

This call was made to the FBI on Jan 5, 2018.  It was the latest in a series of warnings over the course of several years. Tips about stockpiled weapons and disturbing social media posts, threats made to a nearby school, and other unsettling behavior.

Red flags that were largely ignored or mishandled.

As more details began to emerge after the attack, the questions came, and the soul-searching began. How? How could this possibly have happened? What went wrong?

And how can we make sure this doesn’t happen again?

As a result of the Parkland shooting, the Federal Commission on School Safety was launched. They acknowledged that each school was different, and must have their own security protocols based on their circumstances.

But the commission also stressed the importance of establishing what they call a Threat Assessment Model.

The Threat Assessment Model teaches cooperation at the school level, but also with local and federal organizations and law enforcement. The model is detailed in reports by the FBI, United States Secret Service, and Department of Homeland Security.

By following this process, schools and communities can be more alert to signs and behaviors that may have otherwise gone unnoticed, and be better prepared to act on them.

Below, we’ve outlined some key notes. 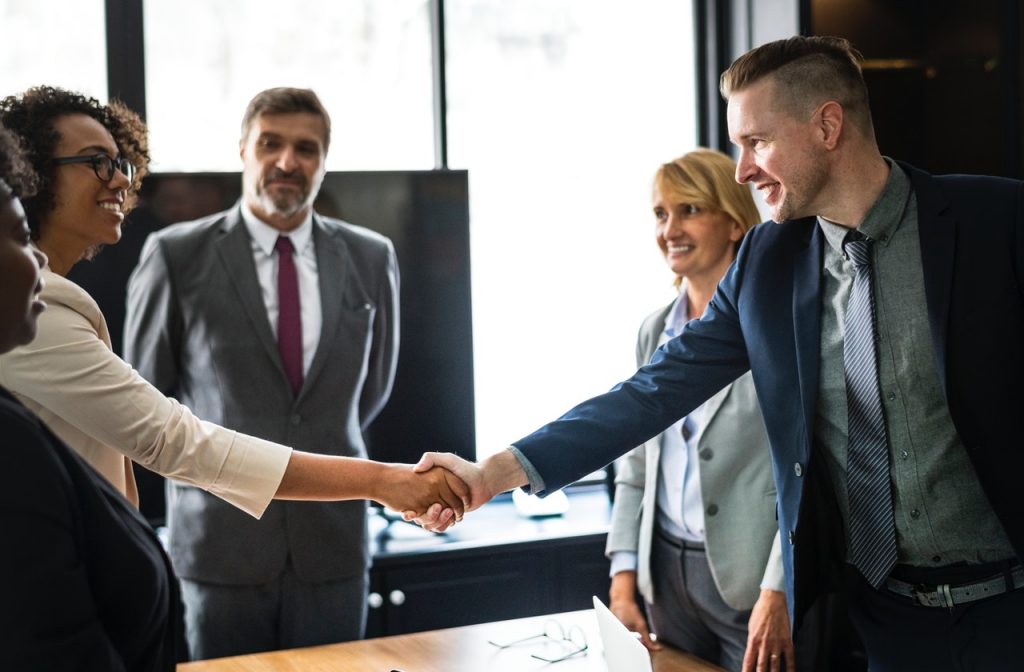 The first step is to establish a Threat Assessment Team made up of school faculty. This should include a variety of members, such as teachers, guidance counselors, coaches, and school resource officers.

The Team should meet regularly, and upon reports of concerning student behavior, will consider each situation, assess the threat level, and act accordingly.

Depending on the threat level, approachable members of the team may be assigned to reach out and build a friendly connection with troubled students. Or, it may be that the situation is more urgent, and deeper intervention may be required.

One tip offered in the report: feel free to change the name. “Threat Assessment Team” may sound a bit intense for kids or teens, so they may hesitate to cooperate. Some schools have opted for titles such as “Assessment and Care Team” instead. 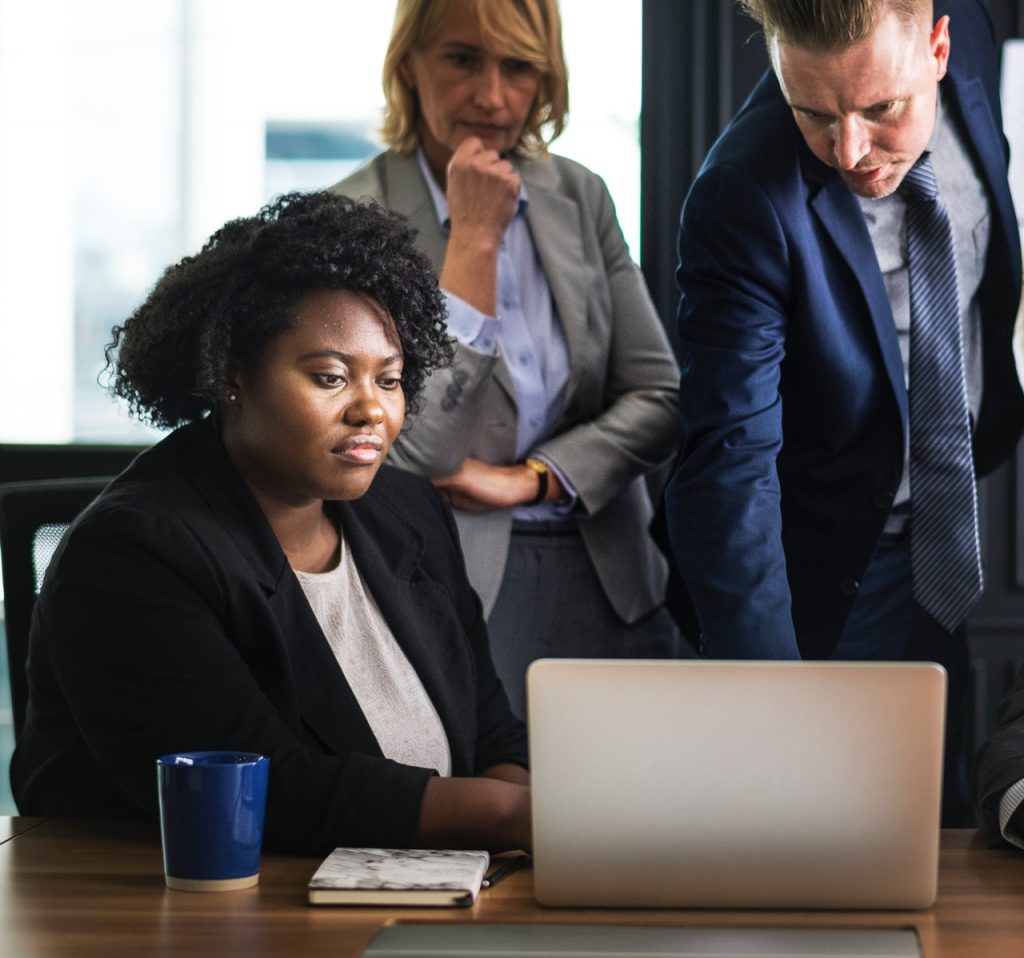 Although people who commit mass shootings are not all cut from the same cloth,  there are often common warning signs manifested in a number of ways.

Some of these are obvious, and require immediate intervention. Things like making threats or engaging in violence, bringing a weapon to school, bullying or harassing others.

But there are other things to be on the lookout for.

The USSS Operational Guide for Preventing Targeted School Violence highlights some of these signs:

If these behaviors are observed or reported to the Team, schools can offer resources and support in the form of mentoring and counseling, mental health care, tutoring, or social and family services.

As the guide further states, the threshold for intervention should be relatively low. That way, teams can identify students in distress before their behavior escalates to the point that others are concerned about their safety or the safety of others.

“It is much easier to intervene when the concern is related to a student’s struggle to overcome personal setbacks, such as a romantic breakup, than when there are concerns about threats posed to others.”  – p.4

Get the students involved 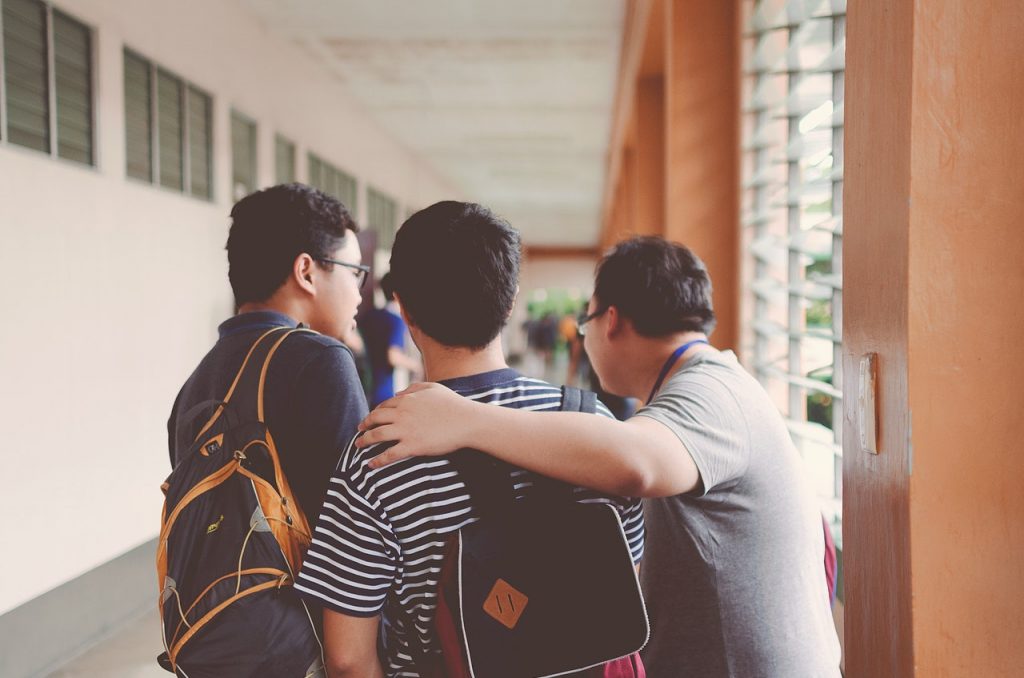 Students themselves are an invaluable resource for acting on potential dangers. They spend way more time with fellow students than teachers, so they can provide insight that may have gone unnoticed by faculty members.

The key is getting them on your side. Unfortunately, the Parkland shooting is not the only time where threats were known well in advance.

The National Threat Assessment Center (NTAC) came up with a startling statistic: In roughly 81% of school shootings, others were aware of either threats made, or the actual plans of the attackers.

How is that possible?

Well, one reason students may not come forward is because of fear. No one likes to be called a snitch.

So students need to be informed on the difference between “snitching”, and relaying vital information. One is for personal gain. The other, for helping people, and potentially saving them from getting hurt.

Students need to be assured they won’t get in trouble for alerting the Team to potential dangers. Also, that they can share information anonymously, and that the information will be followed up on. An environment of communication is vital.

This is why the U.S. Secret Service recommends that students receive similar training as the Threat Assessment Teams. If they are aware of the process in place to help troubled youth, it will encourage them to come forward and open up. 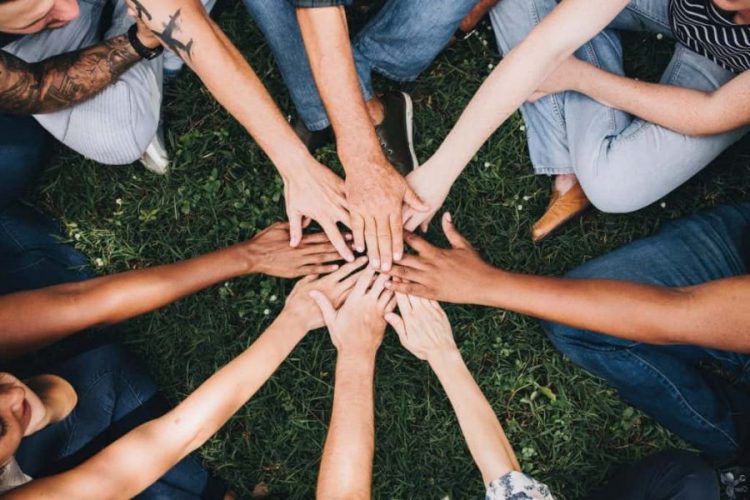 Following the Parkland shooting, the FBI acknowledged that they made mistakes in their handling of the warnings they received. It was a stark reminder that everyone needs to communicate properly, and act on the red flags that are raised.

Hopefully, this standardized process will aid in dealing with school threats before they escalate. Of course, no system (or human being) is perfect, so it’s possible that some at-risk youth may slip through the cracks.

That’s why many schools have security measures in place in the event of an attack. These range from school resource officers and camera systems, to artificial intelligence and IoT-enabled technologies. Some suggestions can be found in the DHS K-12 School Security Guide.

By implementing the threat assessment model and other security tools, we can help ensure that schools are a safe, secure place for all.